The Taoiseach will travel to England today to meet the British Prime Minister at his Chequers estate in Buckinghamshire.

The lunchtime meeting, which was scheduled some time ago, takes place against the backdrop of unionist opposition to the Northern Ireland Protocol.

It is the first time – due to Covid-19 restrictions – that Micheál Martin and Boris Johnson are meeting in person since last August, when they met in Northern Ireland. While today’s meeting is primarily about rejuvenating east-west relations in the aftermath of Brexit, it is certain that the Ballymurphy inquest will be discussed too. The Government has reiterated its position that it stands in solidarity with the relatives of the ten innocent people killed in Ballymurphy in 1971.It also wants issues of legacy and justice dealt with under the terms of the Stormont House Agreement.

The meeting will also focus on improving North-South relations with the Taoiseach expected to emphasise that ways must be found to make the Northern Ireland Protocol work.Greater co-operation on Covid-19 measures is likely to be on the agenda as well, amid growing optimism that restrictions within the common travel area could be lifted during the summer. 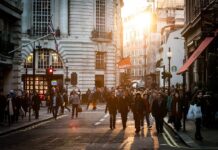 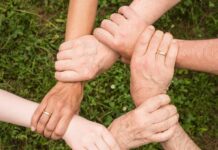 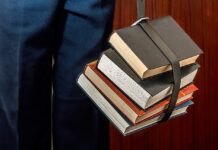