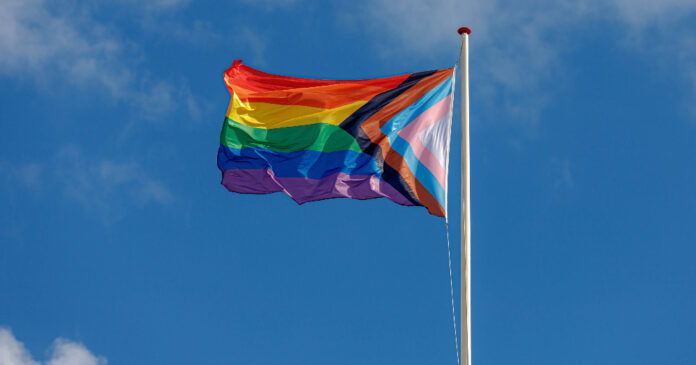 In a statement released by the Anti Conversion-Therapy Coalition (ACTC), the organisation has forcefully condemned the proposed amendment by the DUP in the Northern Ireland Assembly to “remove vital protections” for LGBT+ citizens.

The proposed amendment would see the removal of a key phrase from the constitution, which may permit conversion therapy for LGBT+ people, on the grounds of religious belief or practice.

Conversion therapy is a highly controversial psychotherapy approach which seeks to “convert” LGBT+ people to heterosexuality and hetero-normativity. This practice has been banned in many European countries, including the Republic of Ireland, as it is widely deemed to be a highly dangerous and psychologically damaging practice by Psychological & Psychiatric experts in the field.

The DUP’s proposal, would see the removal of the phrase the phrase “It is fundamentally wrong to view our LGBTQ community as requiring a fix or a cure” – and is condemned by LGBT+ support groups. including the ACTC:

“We find it to have overt homophobic and transphobic sentiment and does nothing to reassure the LGBTQ+ community in Northern Ireland. We wholly respect and acknowledge the rights of individuals to practice their religion . However, we d o not believe that a person s religion should take precedent over another person’s right to exist. We call on the DUP to remove the amendment, and we call on all parties in the Northern Ireland Assembly to vote against this amendment, and to accept the motion in its original form”

Cashel Drivers Advised Of Traffic Restrictions Ahead Of International Event