Slattery Garry, Carron, Tipperary. Family Mass for Garry will take place in St. Michael’s Church, Tipperary on Tuesday at 12 noon with burial after in Solohead Cemetery

Moore Pat, Portmarnock and formerly of Moyne, Co. Tipperary. A private family Funeral Service will take place and will be live-streamed on Wednesday 6th January at 10am on portmarnockparish.ie/

Whelan Patrick, Claygate, Surrey, England and late of Barrack Street, Bansha, Co. Tipperary. Pat’s funeral will take place in Surrey on 19th January. A memorial mass will take place in The Church of the Annunciation, Bansha at a later stage when the current restrictions are lifted 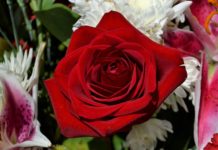 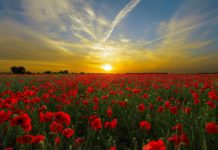