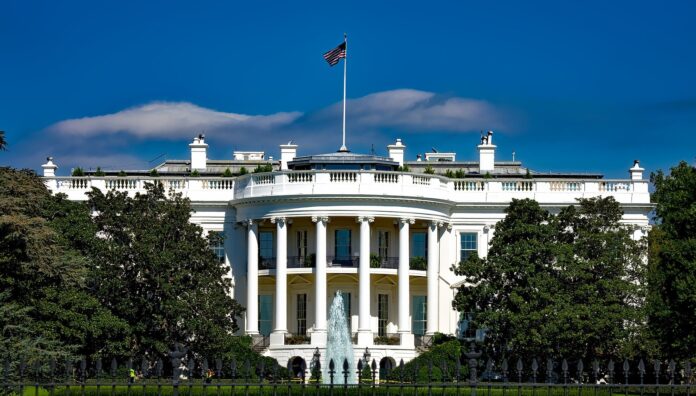 In the United States, the Presidential Election Results are still being disputed. Donald Trumps team are continuing to allege voter fraud and counting irregularities and are filing lawsuits in various states.

Joe Biden, the President Elect has said that he will continue to prepare for office in January and that a lack of co operation from the Trump Administration would not impact his progress.

He said as he was not currently making decisions on critical issues the lack of insight to classified information was not a problem. The votes of each State in the Electoral College are usually delivered by a delegation from the state at a formal confirmation event.

Some democrats have called on the Red or traditional Republican States to confirm that their delegations will respect the vote result and support Biden in the Electoral College Vote due to be held in December.

Tipperary Communities Asked To “Think Before You Flush” On World Toilet Day!