Last night, the Northern Ireland executive failed to agreed on it’s next steps in response to Covid19. There were 11 Covid19 linked deaths announced yesterday, along with 514 new confirmed cases.

The current restrictions in NI are due to expire at Midnight on Thursday. The NI Health Minister wants to extend the restrictions for a further two weeks, and there is wide support for this approach on the NI executive.

The DUP party used a procedural motion to defeat the proposal by Robin Swann. The proposal from Mr Swann of the Ulster Unionist Party was on foot on the advice of chief medical officer Dr Michael McBride and the chief scientific adviser Prof Ian Young . This is the second time the executive has met and failed to agree a course of action.

The business community has been highly critical of the failure to provide clarity as to whether they can re open on Friday. 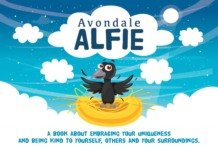 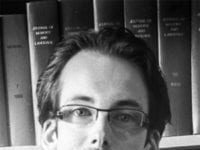