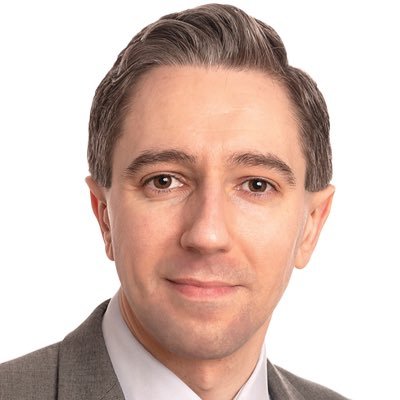 The Health Minister has been engaging with a number of Tipperary TDs in the Dáil this week, as Deputies Mattie McGrath and Martin Browne confronted Minister Harris with questions on the future of a number of health facilities in Co Tipperary, while Labour TD Alan Kelly questioned him about the reopening of cancer screening services.

On Thursday, Sinn Féin’s Martin Browne asked about the establishment of the Cervical Check Tribunal, to which the minister answered that while a decision is yet to be made, he would like to see it start around the end of the month.

He will also come back with answers to questions about the future of Our Lady’s and St Patrick’s in Cashel, the case for a restoration of mental health services at the refurbished St Michael’s unit, and what lies in store for St Brigid’s.

Independent Deputy Mattie McGrath also raised concerns about the future of Our Lady’s Hosptial in Cashel and St Brigid’s in Carrick-on-Suir post-Covid, while he also called on the minster to allow private hospitals to return to normal services.

Screening was something also referred to by Labour Leader Alan Kelly who said there is no reason to delay cervical screening.

He pointed out that as GPs are engaging with people full-time, so he can see no reason for a delay in rolling this service back out.

Minister Harris said that it will be one of the first screening programmes to recommence and confirmed that he will continue to engage weekly with the national screening service.

Mr Kelly also pressed for the minister to ensure a sufficient supply of the ‘flu vaccine is ordered for the upcoming ‘flu season and mentioned the need for a new maternity hospital in Limerick.