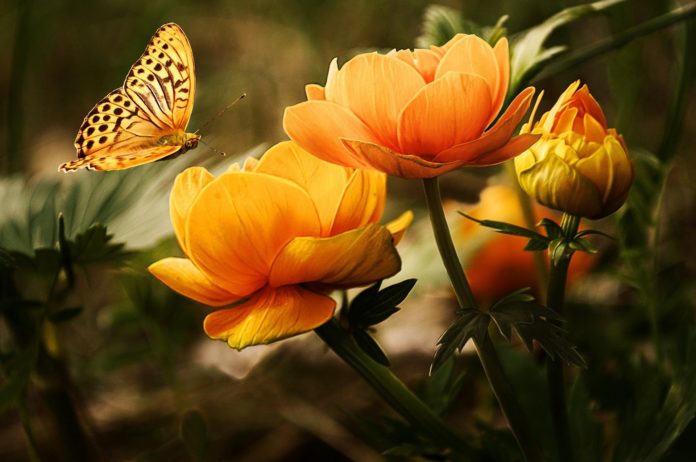 O’Donovan William, The Forge, Hospital, Co. Limerick. Funeral will be private. Requiem Mass will be held on Thursday at 11.30am in St. Mary’s Church, Knockainey followed by burial in the adjoining Cemetery. A memorial Mass will take place at a later date

Carew Mary, Greenfield, Cappawhite, Tipperary. Arriving in Our Lady of Fatima Church, Cappawhite, on Thursday morning for Requiem Mass at 11.30 and burial afterwards in Cappawhite. Family only

O’Brien Margaret (nee Rainsford) Knocksentry, Lisnagry, Co. Limerick. In her hundredth year after a long and happy life. Funeral on Thursday 4th June at 11.30am with burial after in Stradbally Cemetery