Labour’s Alan Kelly has called for the HSE to make more use of the hospitals in Nenagh and Ennis to take some of the pressure off University Hospital Limerick (UHL).

The Labour Party Health Spokesperson made the comment as the INMO identified UHL as the most overcrowded hospital in October, while South Tipperary General Hospital (STGH) was found to be the fourth most under-pressure hospital during the month.

It was the worst-ever October on record and the second-worst month for overcrowding since records began.

He also noted that there are over 100 unfilled nursing posts at UHL, where, he said, staff are ‘over-stretched’ and ‘stressed beyond words’.  He has put this down to the recruitment ban he claims the government continues to deny exists. 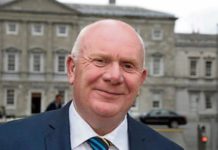 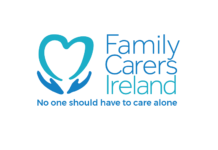 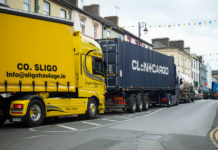