The Chairman of the Canon Hayes Recreation Centre has appealed to the public to assist gardai in apprehending those responsible for a break-in early yesterday.

In the early hours of Tuesday morning, just after midnight, a window to the front of the sports centre was broken, through which an individual gained access.

A copper cylinder was targeted and taken from the premises. The cylinder had an image painted on it, so according to Martin Quinn it is easily identifiable, should it appear for sale.

Mr Quinn has said that CCTV footage shows the person responsible in the act, but his face is hidden from view. The individual was wearing Adidas runners, track suit bottoms and top and was sporting a baseball cap. His face was covered with a scarf. The possibility that he was working with another individual is also being considered.

Mr Quinn also pointed out the cost the incident will have on the centre, due to the damage done to a glass panel and the revenue lost through the closure of the centre for a number of hours. 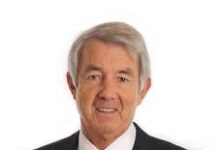 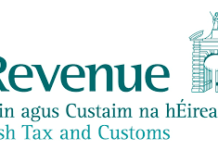