McGrath James, Moycarkey, Thurles, Co. Tipperary. Reposing at his family home, Moycarkey Village on Thursday from to . Removal to St. Peter’s Church, Moycarkey on Friday for Requiem Mass at 11.30am. Burial afterwards in St. Peter’s Cemetery 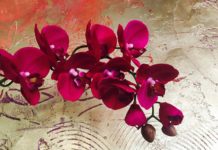 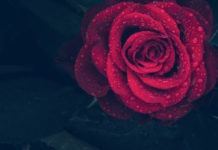 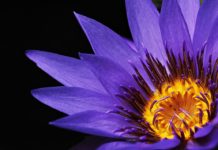