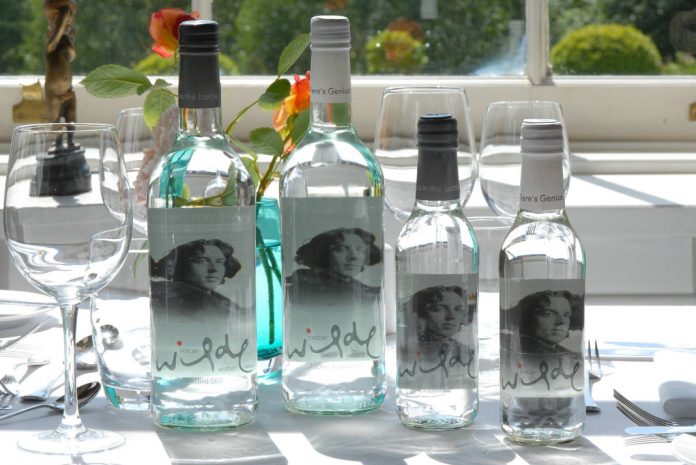 100 new jobs are to be created at the old C&C plant in Borrisoleigh as Oscar Wilde Water – who purchased the site prepares to begin production there.

The site was closed in 2016 with the loss of more than 100 jobs. Yesterday, Oscar Wilde Water announced that it is investing €3 million in the Pallas St. location, from where it will produce what the company’s CEO John Hegarty described to Tipperary Mid West Radio as a ‘super premium product’, ranging from glass-bottled water (both flavoured and unflavoured) to a new range of high-quality tonic waters.

20 to 30 people are currently employed at the plant and it is expected that 100 people will be employed there over the next two years. Some former employees of the former plant have also invested in the project.

The development follows a prolonged period of negotiations between Oscar Wilde Water and C&C, including an intervention by TD Michael Lowry (Ind.) to convince Oscar Wilde Water to base its operations in Borrisoleigh rather than pursue its initial plan to purchase the equipment for its Co. Mayo plant.

Tipperary Communities Asked To “Think Before You Flush” On World Toilet Day!